Post your queries. We will assist you to choose the right course

Some of the notable alumni of LJMU include comedian Caroline Aherne, actor Claire Foy, Olympic athlete Beth Tweddle, and former President of the Maldives, Mohamed Nasheed 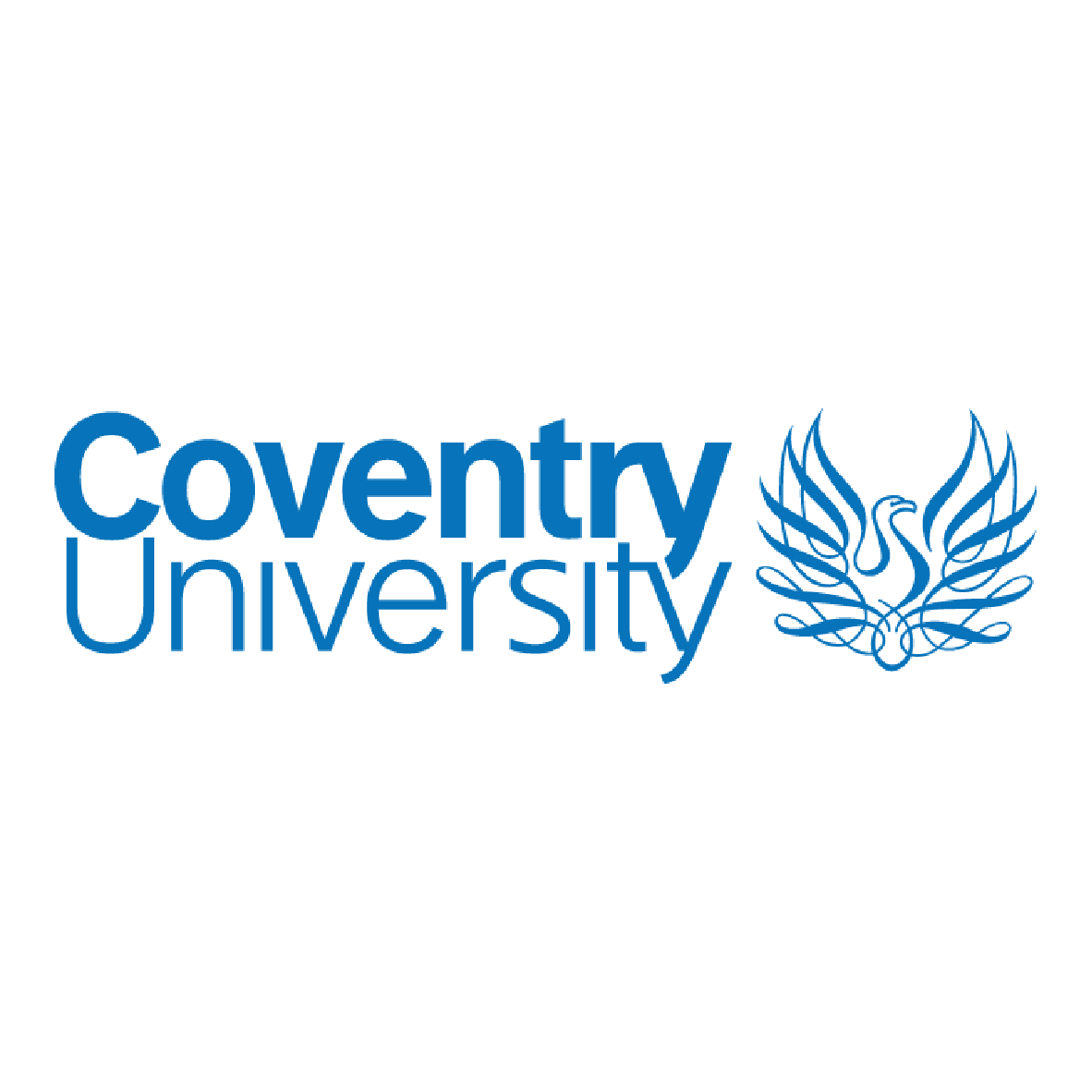 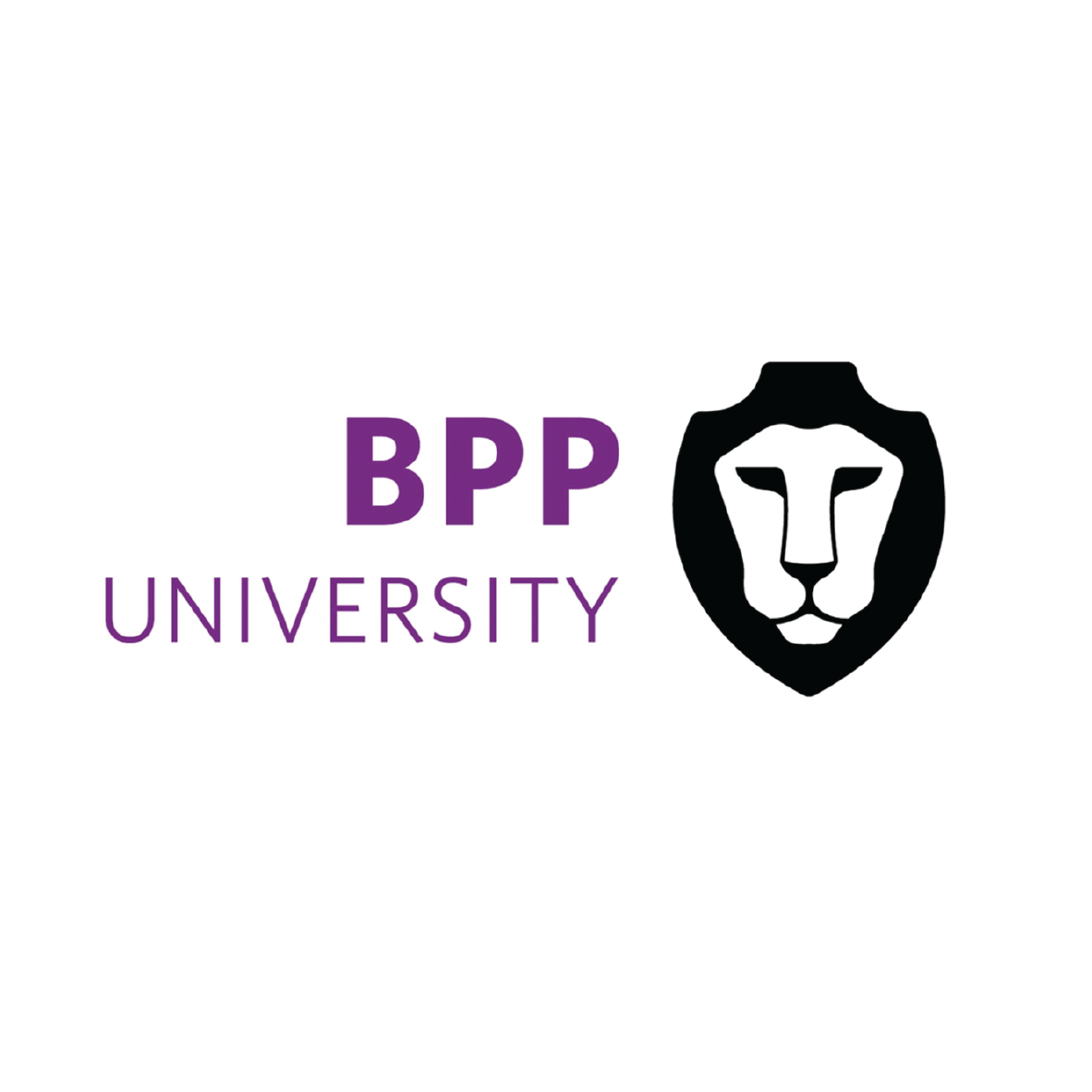 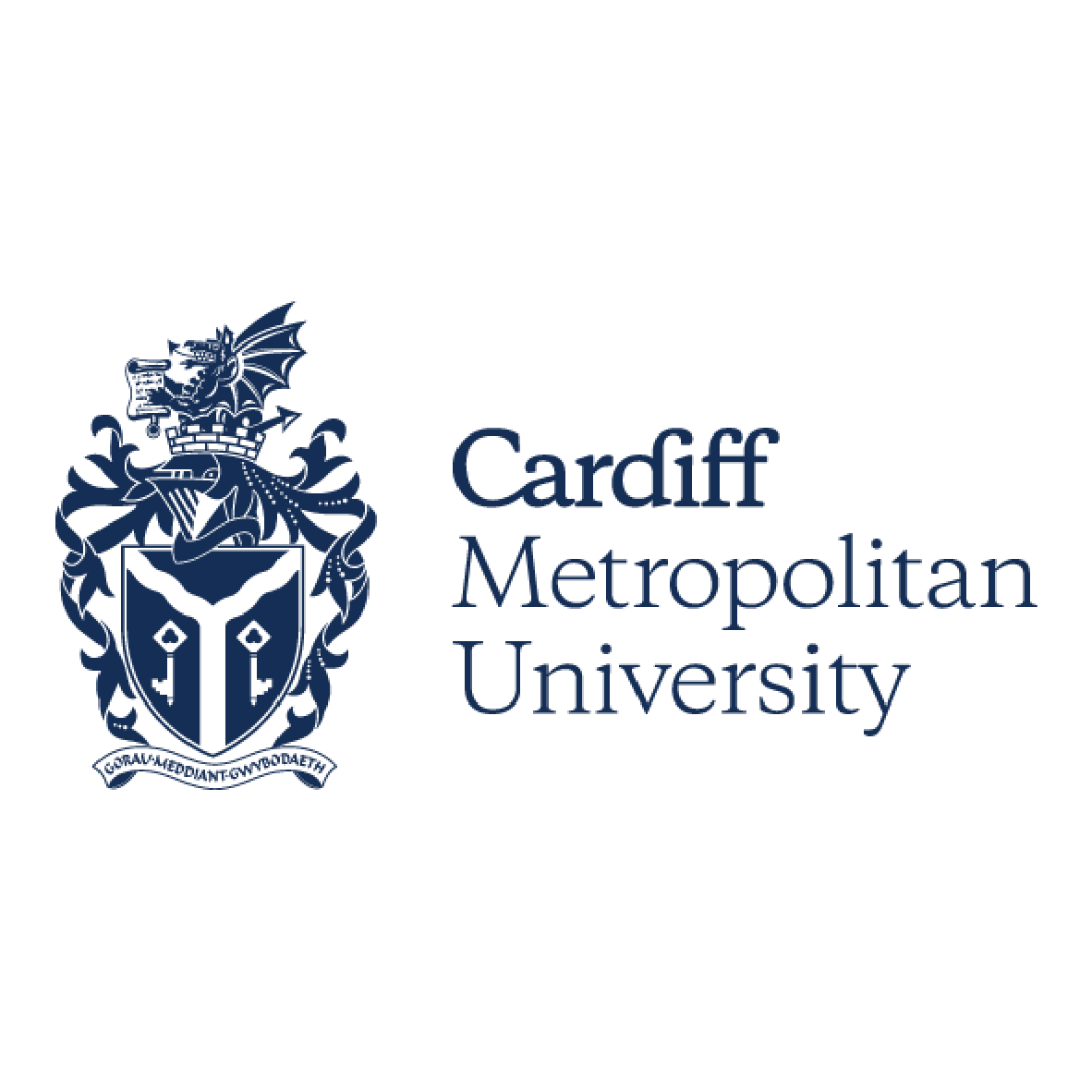 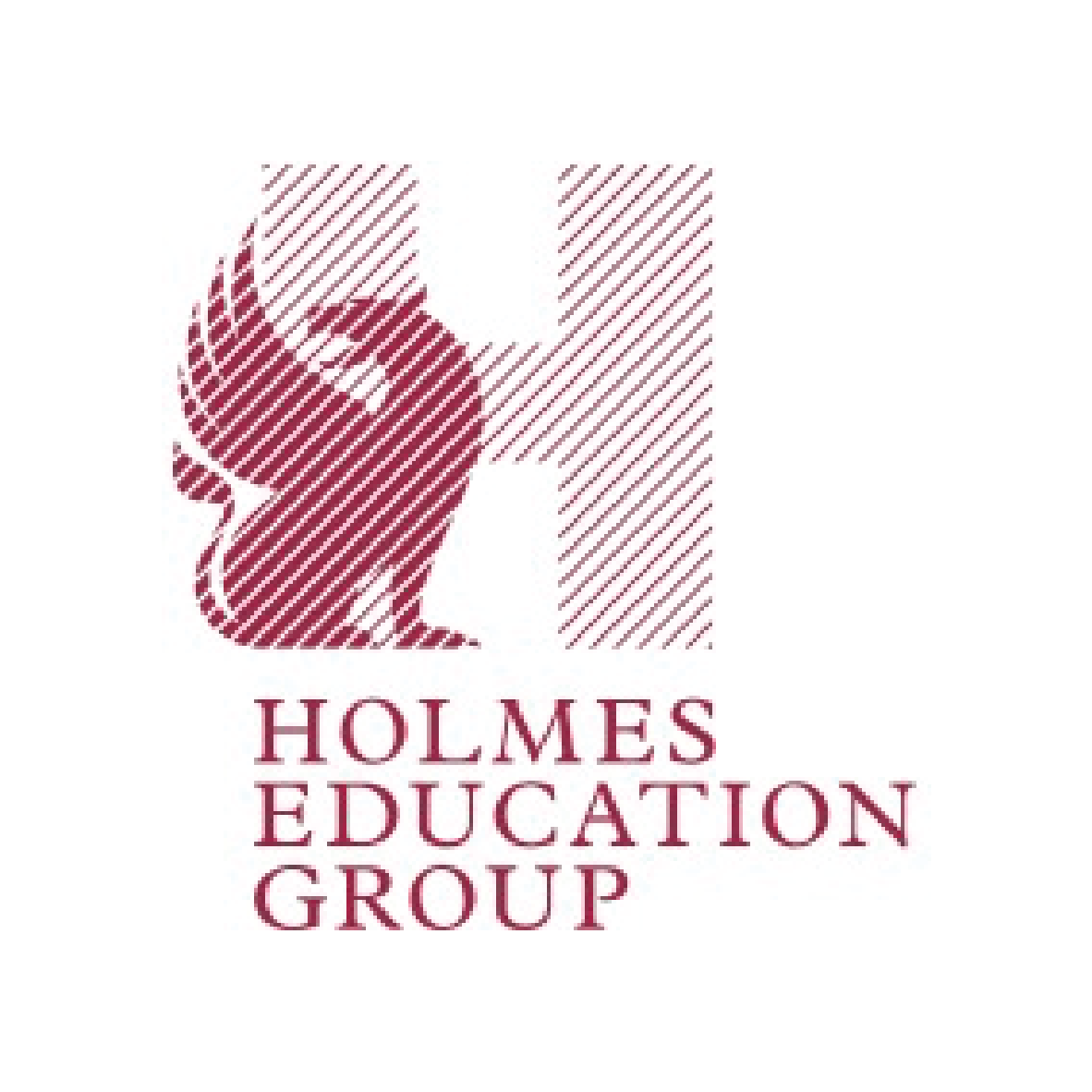 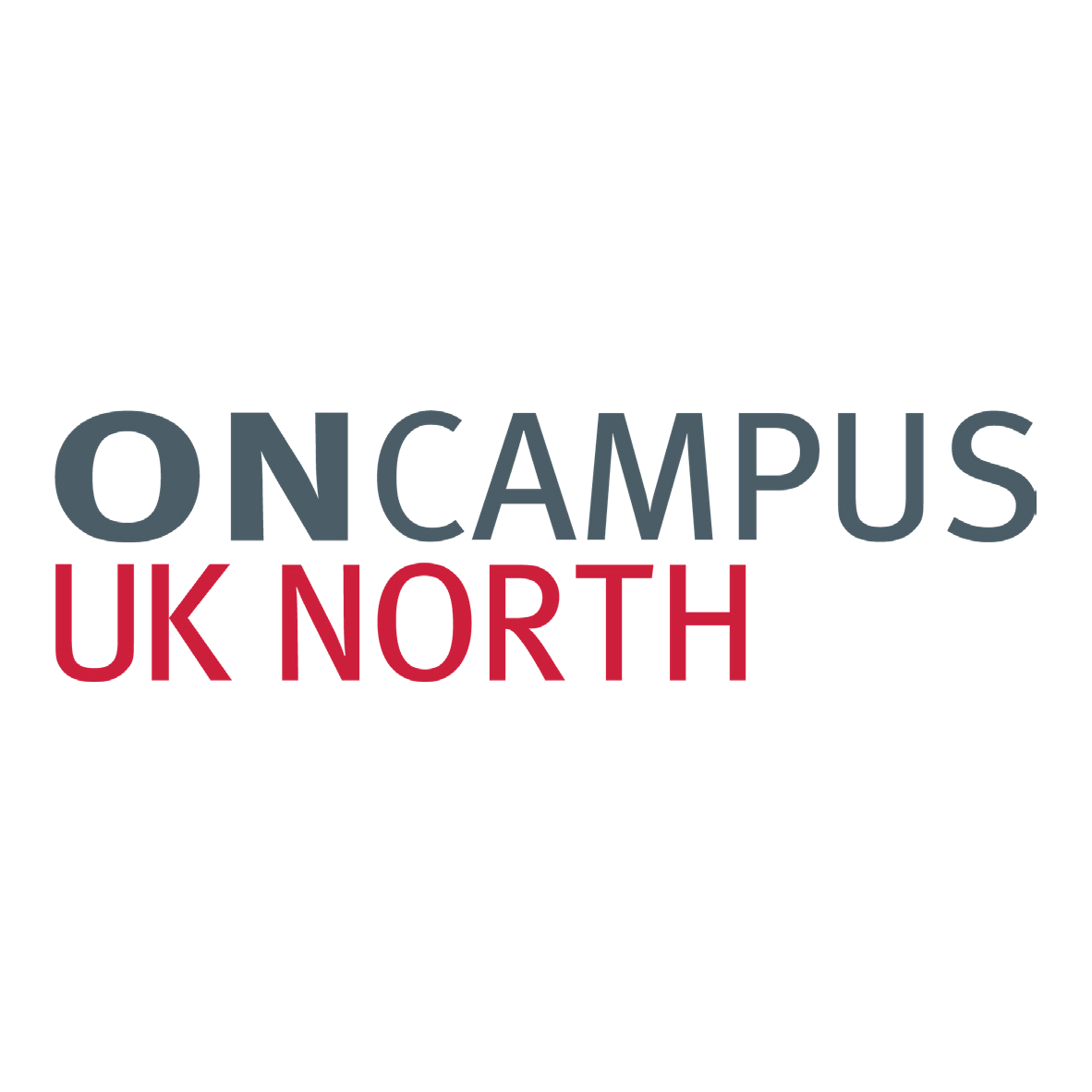 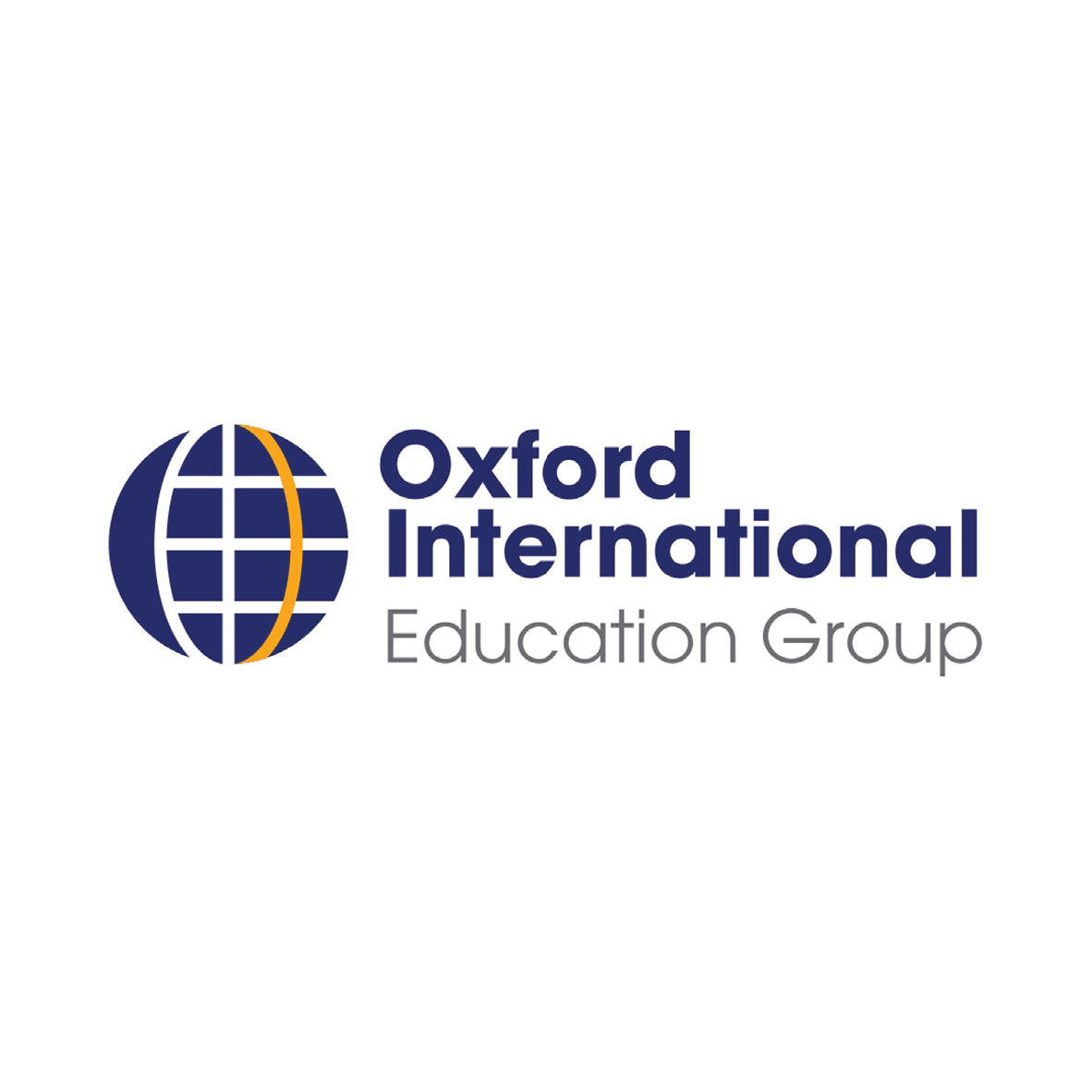 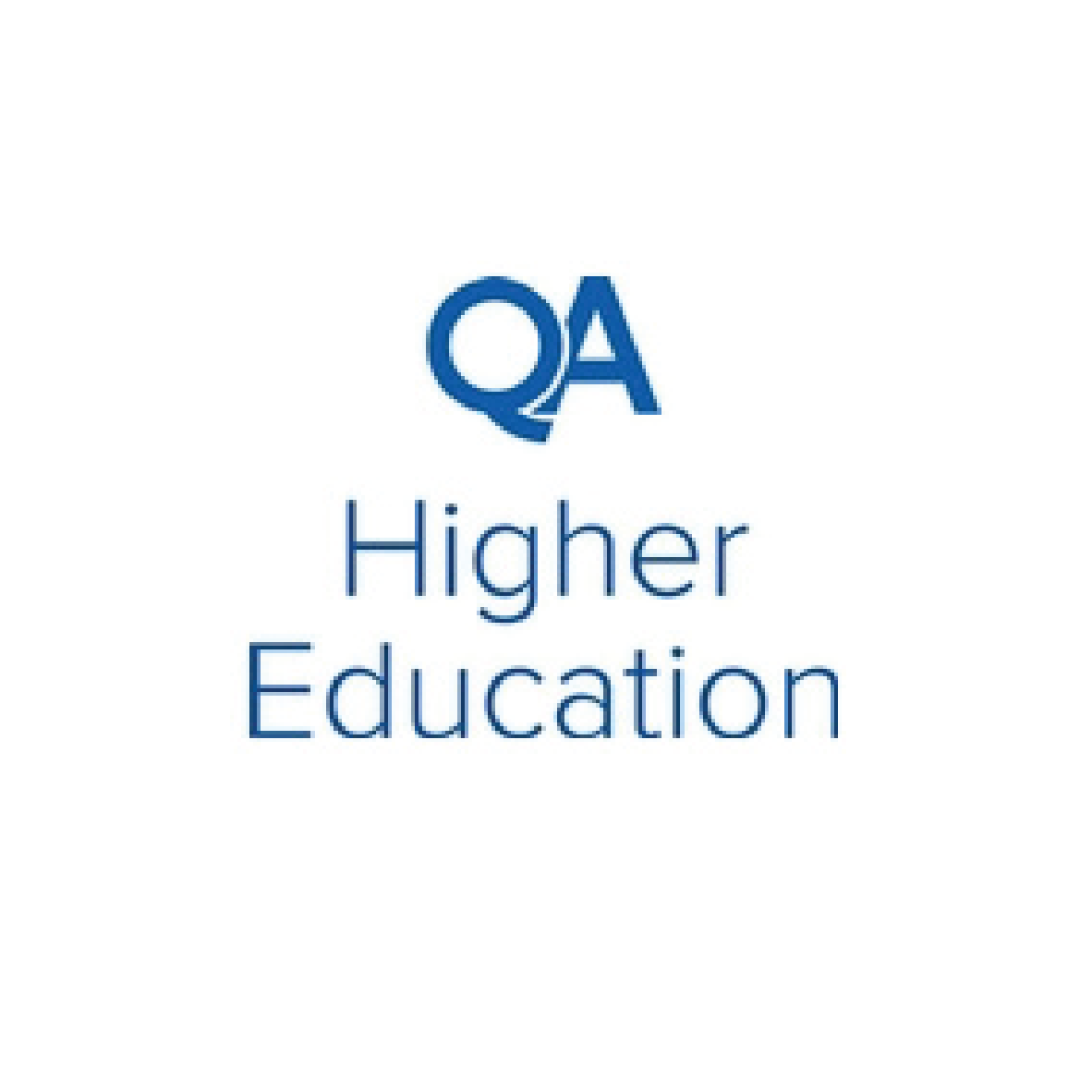 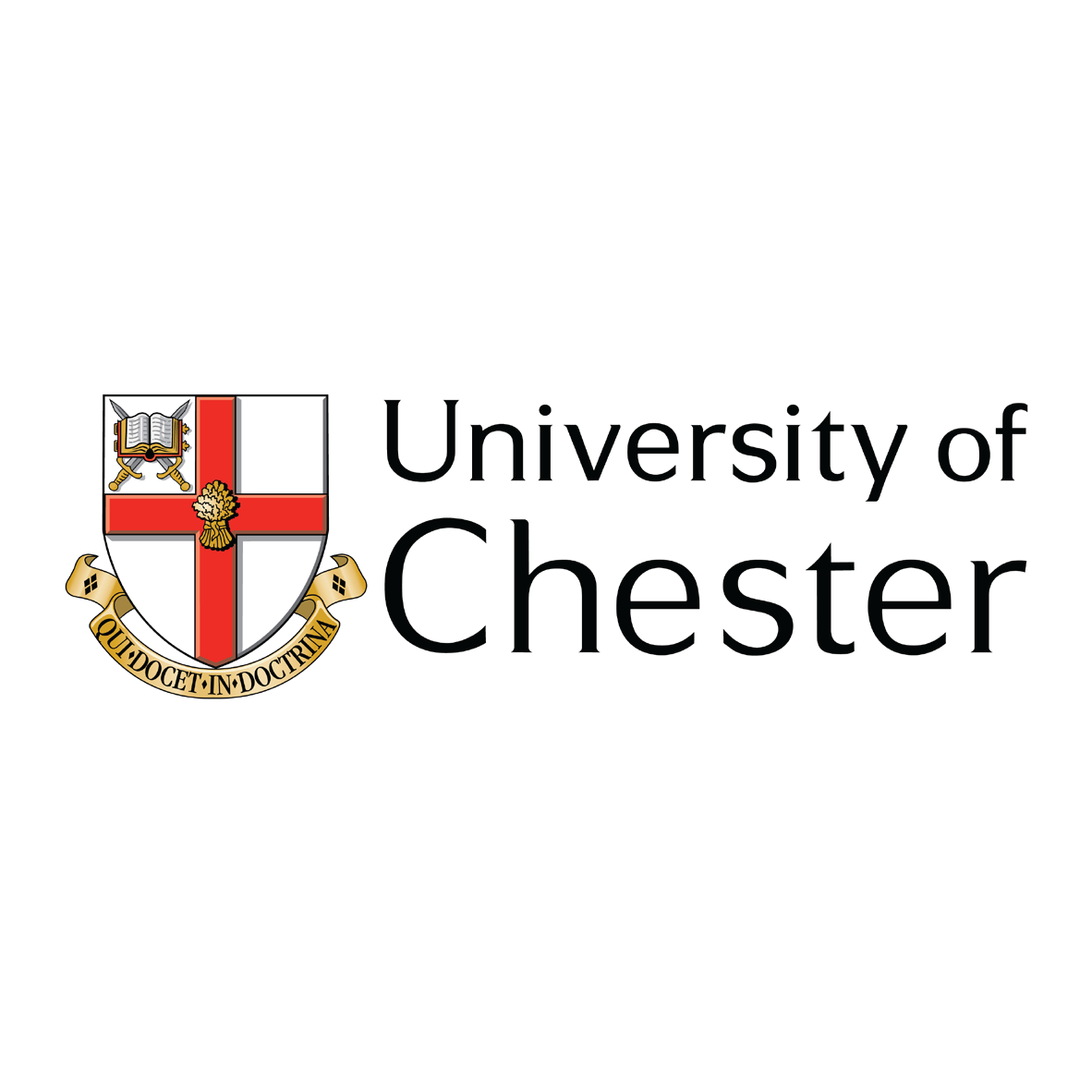 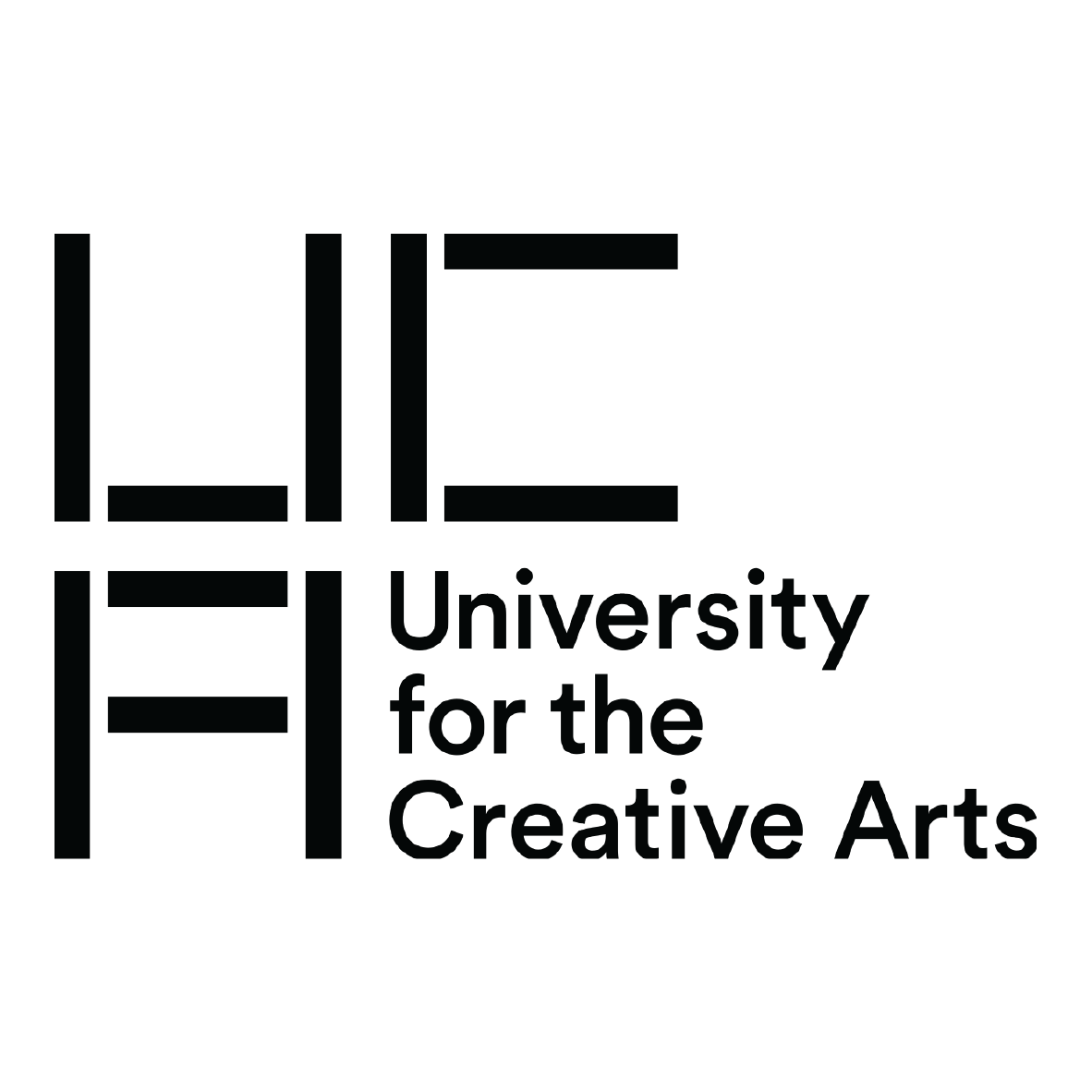 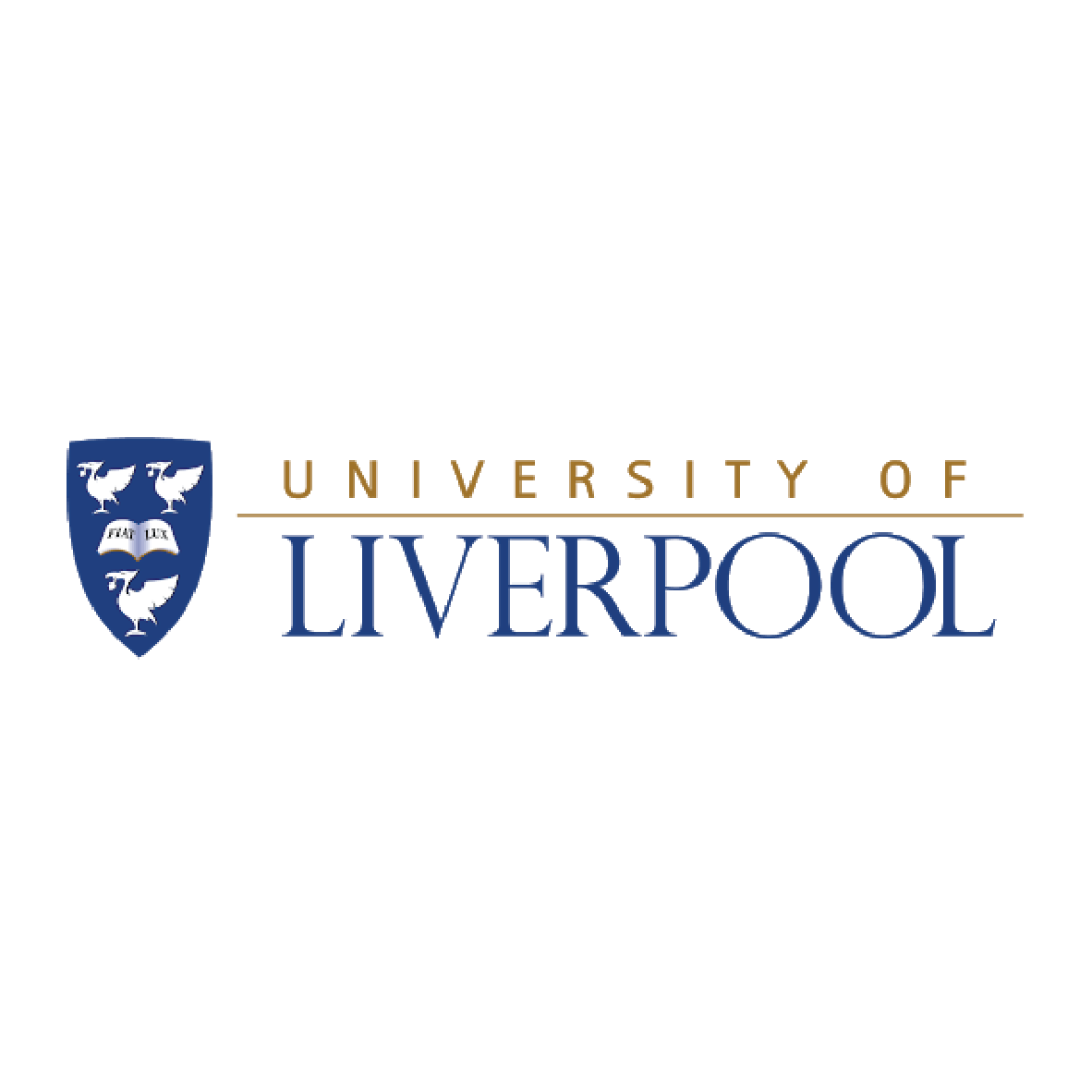 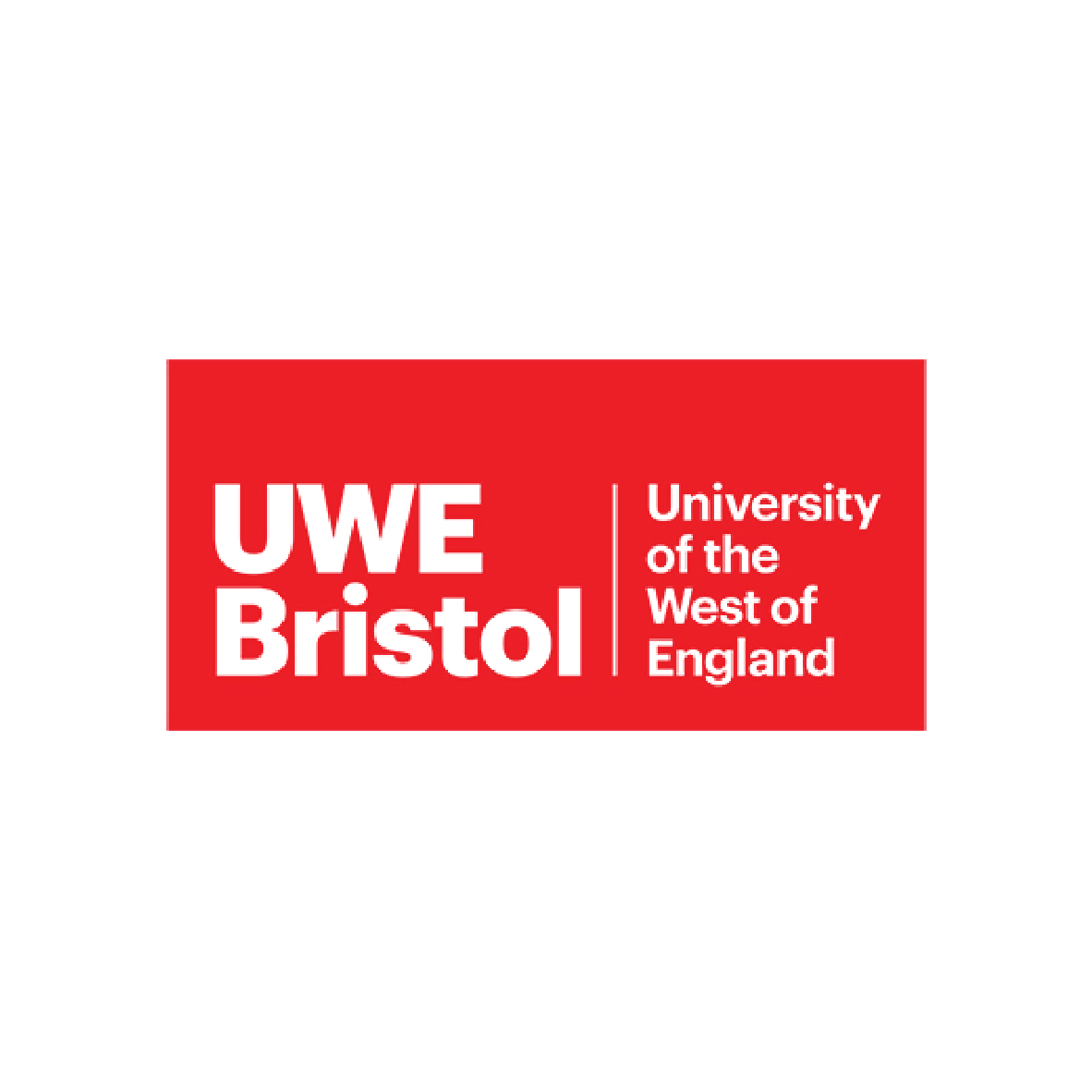 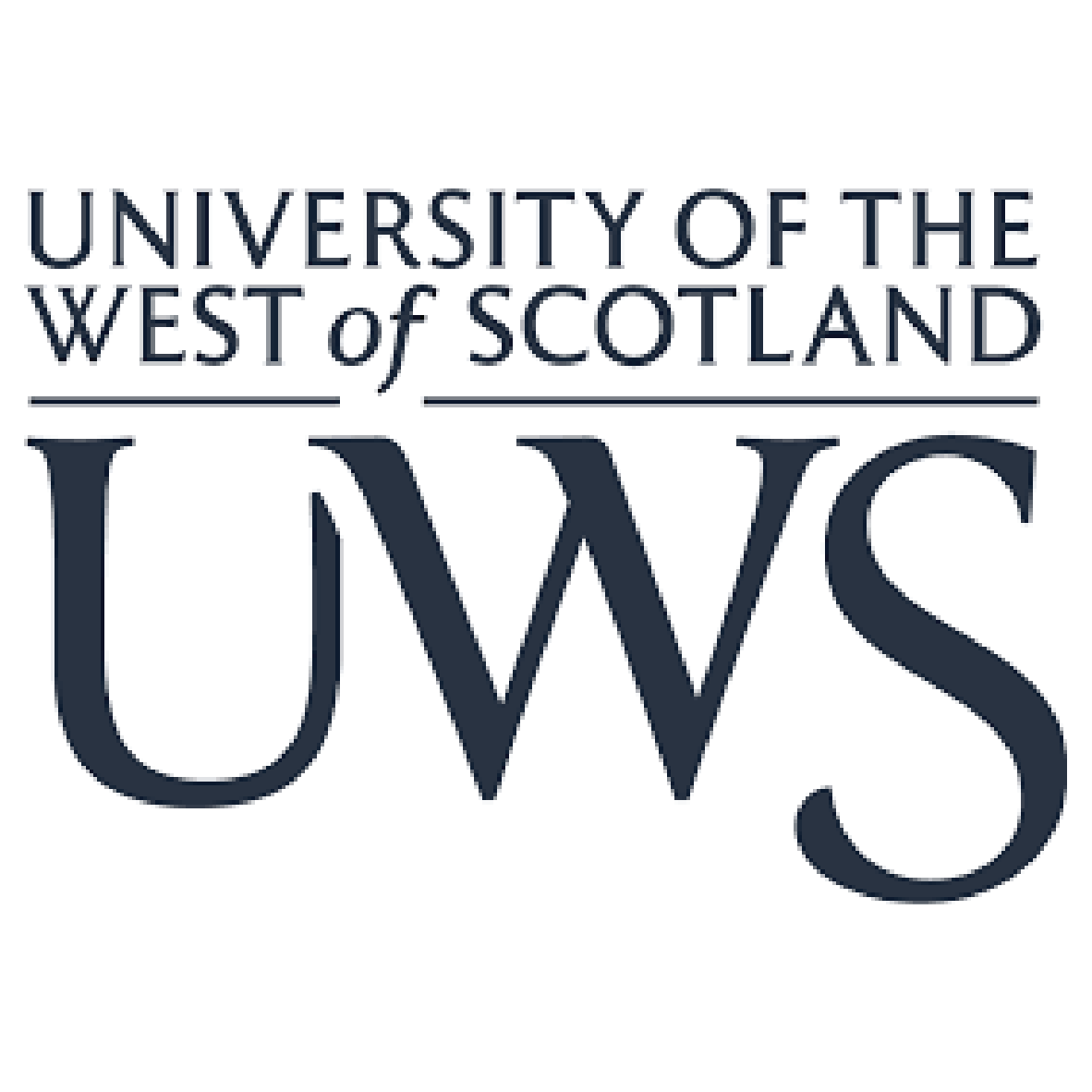 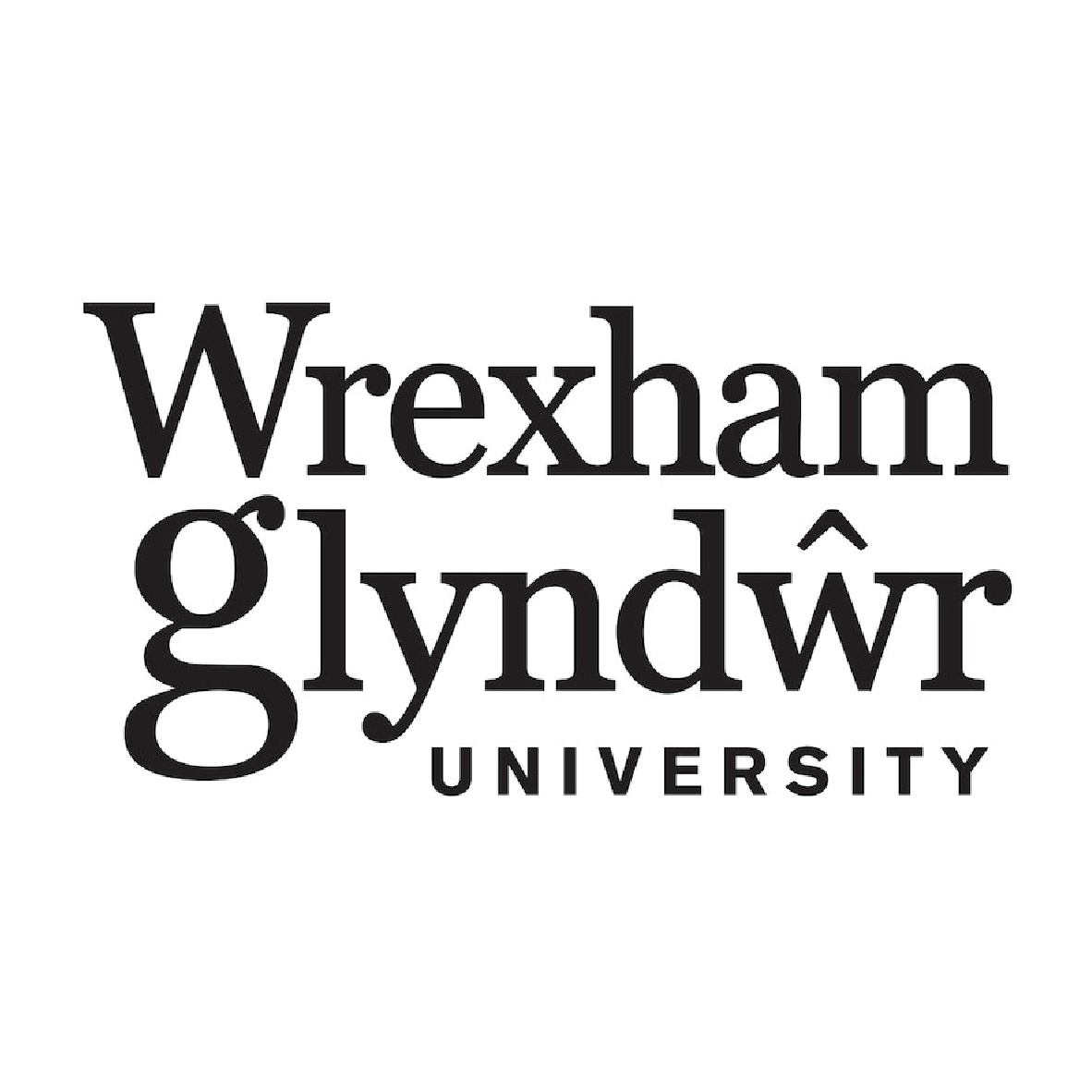 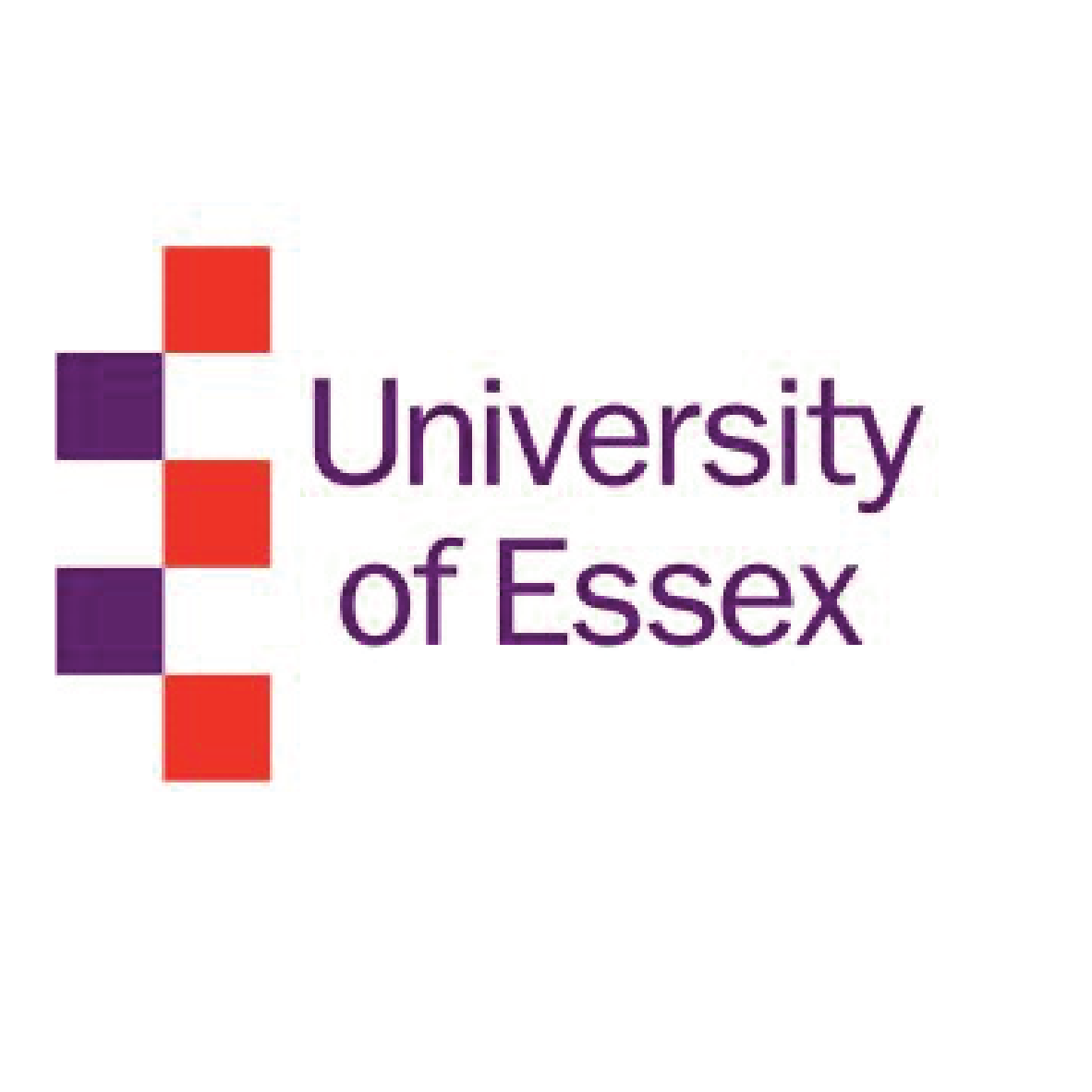 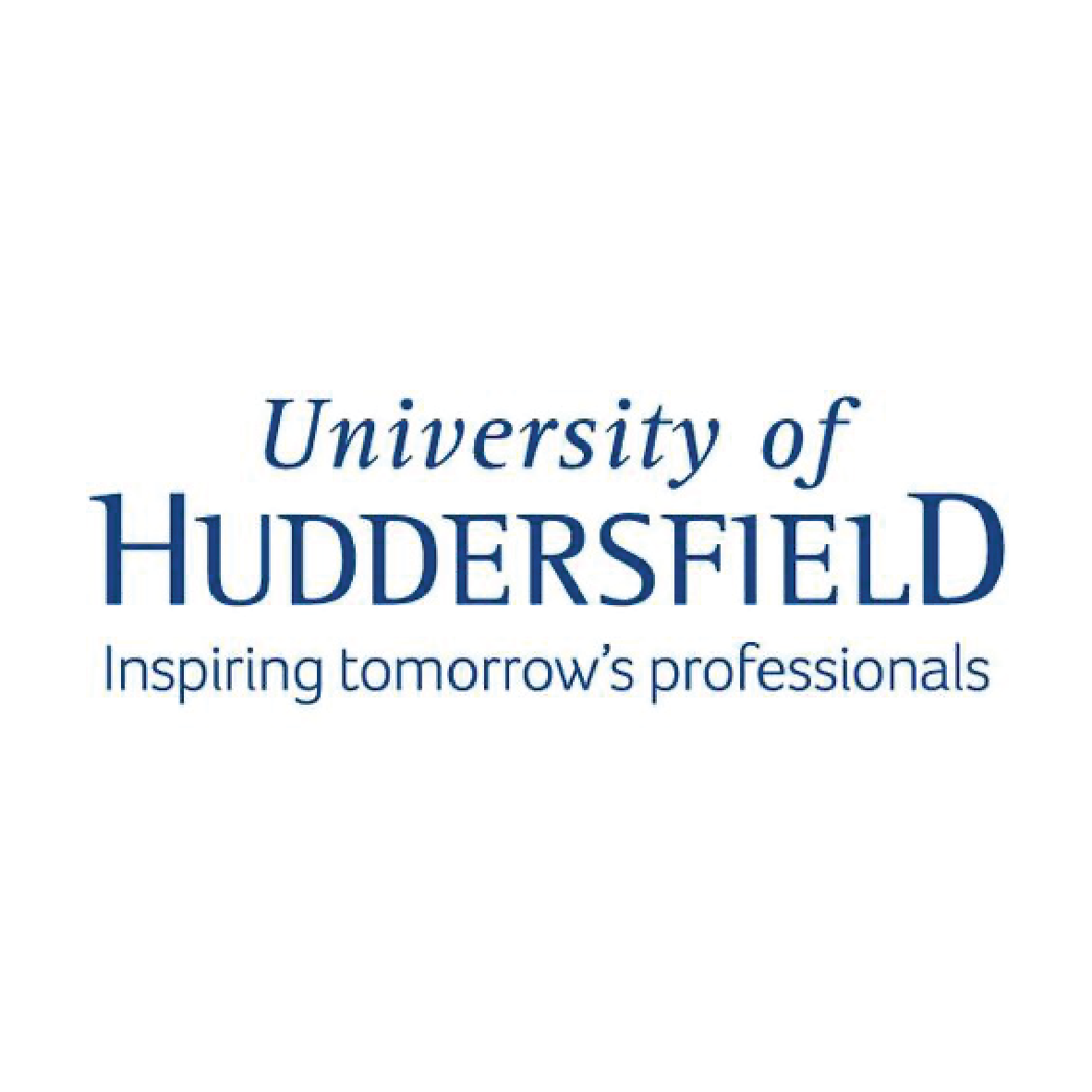 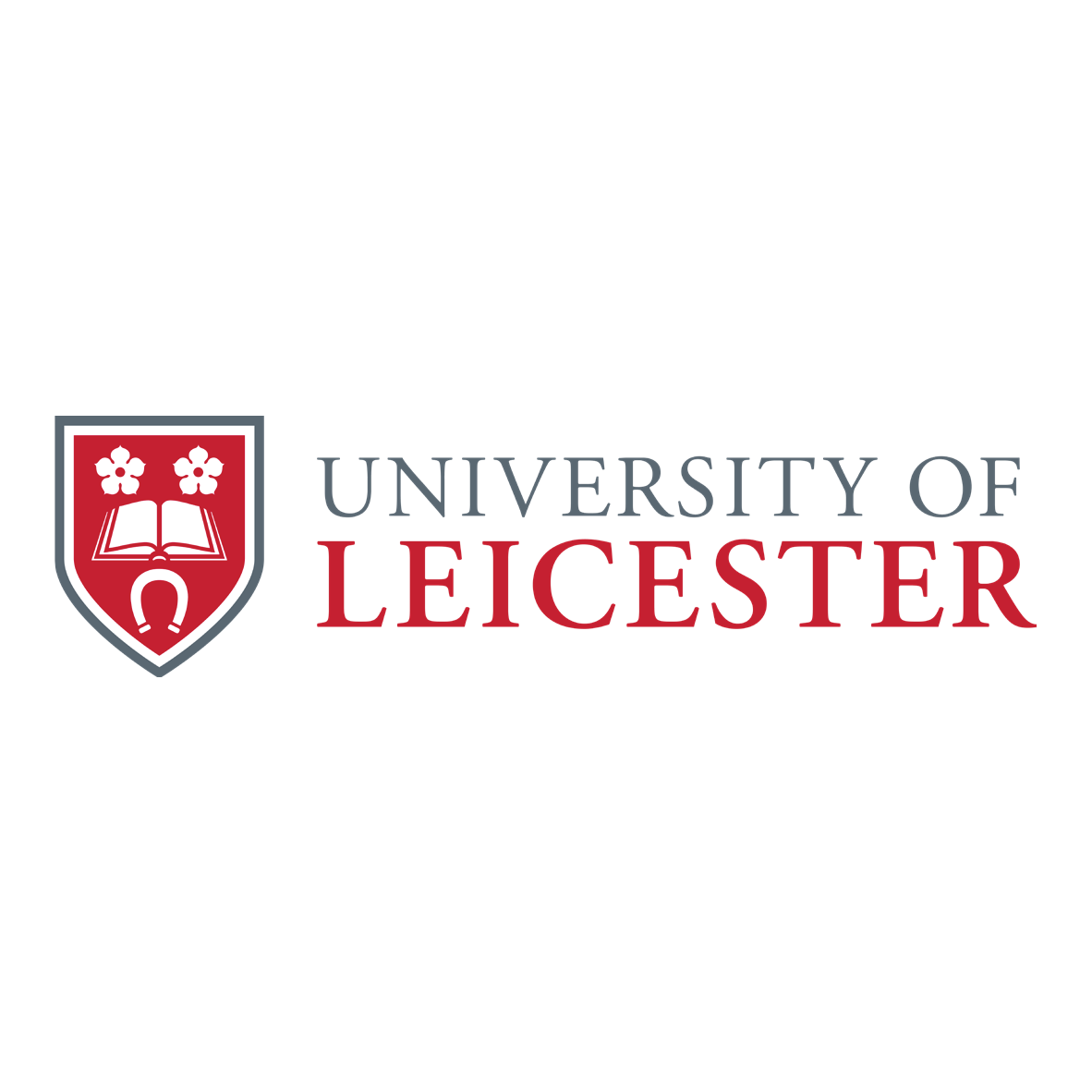 What Our Students Say 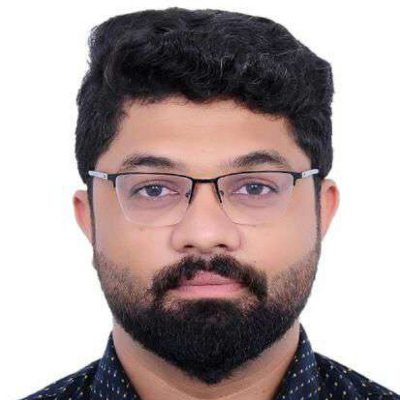 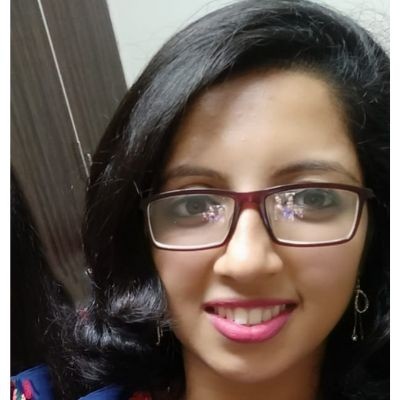 I'm glad to share my experience with Edroots International. This is the best consultancy in Mangalore to outreach your dream to study abroad. I had an amazing personal experience with the Team Edroots and I am happy with their professional service. Special mention to Visa application team. Because of Edroots, my entire process was smooth and I got enrolled into one of the prestigious colleges in Canada. I wholeheartedly thank my counsellor and the entire team who supported me throughout. I would strongly recommend Edroots International and make them a part of your success
Rainisha Crasta Humber College, Canada 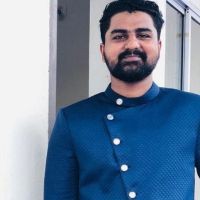 Let me give a huge shout-out to Team Edroots International-Mangalore. They have an excellent team, who work hard for students with big dreams. First of all, a big thanks to my counsellor and team for guidance and support throughout my journey. In this time of pandemic, where Visa took too long to process (approx 12 weeks at the time), I couldn't believe I got my Canada study visa within 2 weeks. Thanks to their well-organized and professional team members. I am thankful to Edroots International
Abdul Mohammed Noushad Conestoga College, Canada 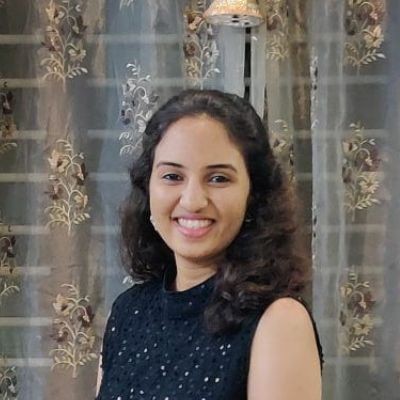 I would say Edroots International is the best international education consultant in Mangalore. Big thanks to my counsellor who helped me a lot in securing admission to one of the best colleges in Canada. Special thanks to the Branch Manager for boosting my confidence and helping me fulfill my dreams. Team Edroots is very professional and holds complete knowledge in every field, very cooperative and patient. I'm glad I choose Edroots International. Highly recommended
Ashlyn Lobo University Canada West, Canada 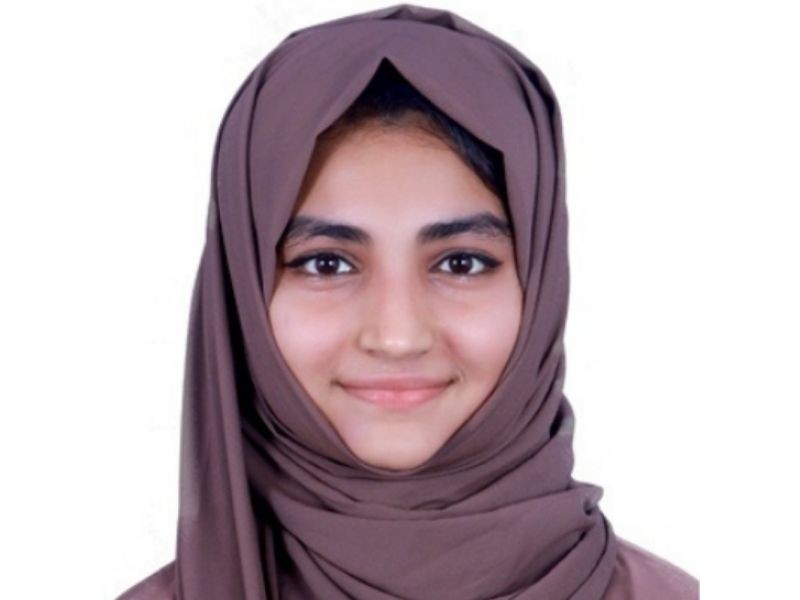 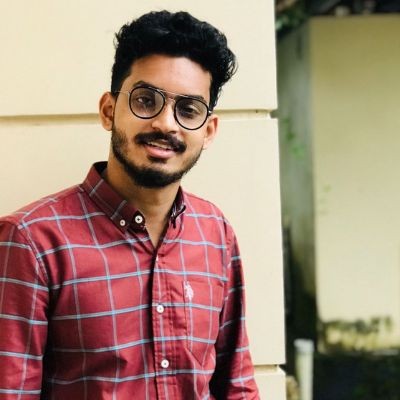 I got my Ireland student visa within 2 months. Ireland student visa filing is one of the lengthiest processes and requires more preparations than any other visa. Edroots guided me well and they just helped me in every single moment and paved the way for my future and made my dream come true. A big thanks to my counsellor for all the support received throughout the process. Without the commitment of the Visa and Documentation team at Edroots International, I wouldn’t be able to achieve this milestone of my life. I strongly recommend Edroots International to all study abroad aspirants.
Muhammed Fasjar Mallandiyil Griffith College Dublin

Get a Call Back From Our Experts